Photo by Mitchell Orr on Unsplash

There are several advantages to performing Kegel exercises that benefit both men and women. Whether you are a pregnant or post-natal woman looking for better urinary tract control, or a male seeking improvement in sexual function, beginning a Kegel training regimen is the place to start.

In this article, we will break down four of the most common disorders that can be treated through regular Kegel training. 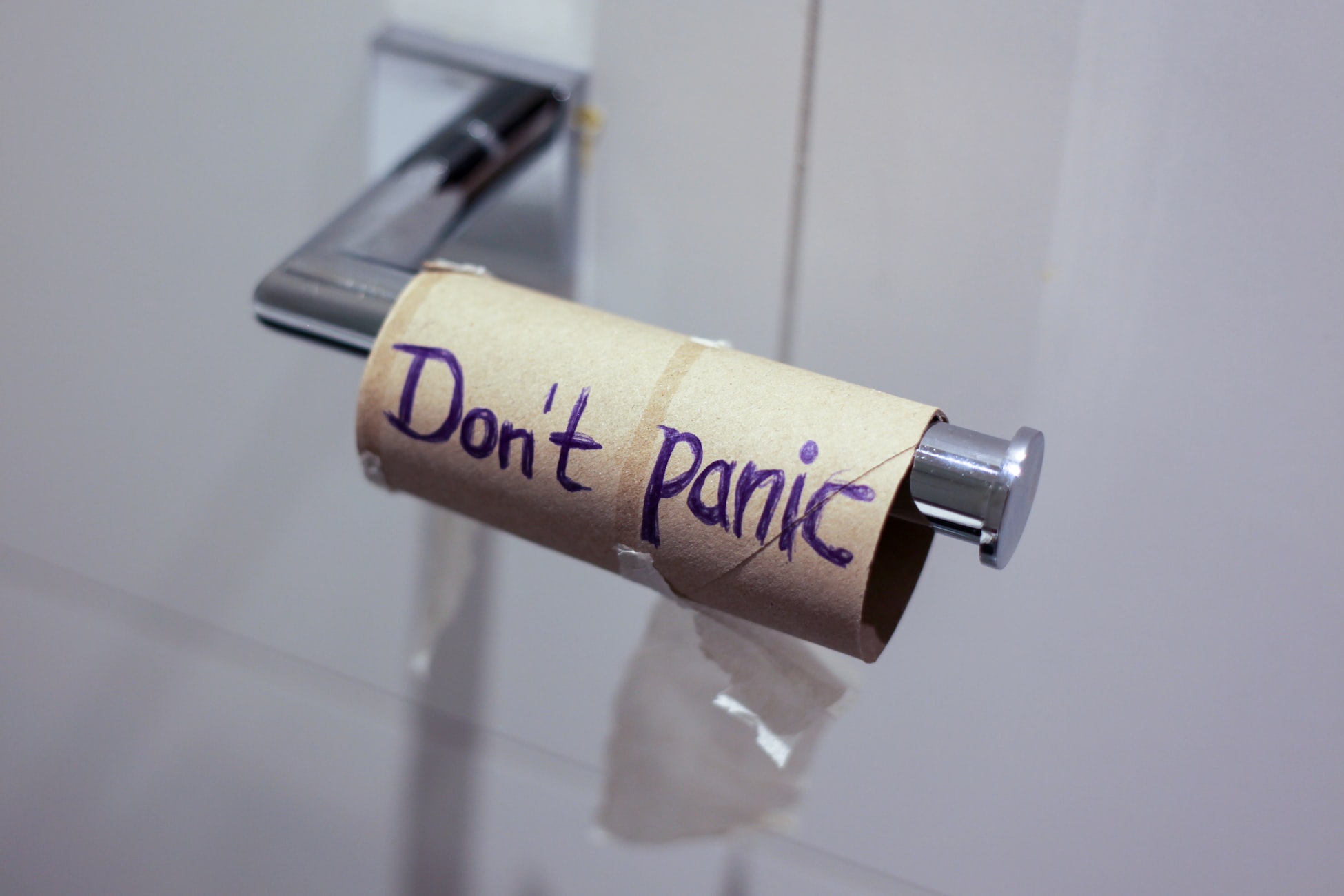 If you’ve ever leaked a bit of pee when you have laughed, coughed, or otherwise exerted yourself, then you have experienced urinary incontinence first-hand. This can affect anyone regardless of age or gender, but has the highest prevalence among pregnant and post-natal women, and individuals over the age of 60.

Stress Urinary Incontinence (SUI) is the medical term for involuntary leakage during effort or exertion. It is estimated to affect 13% of women aged 19-44 and 22% of women aged 45-64. The economic impact totals over $20 billion per year, and experts believe the number of women receiving care for SUI over the next three decades will increase. Clearly, SUI is something that should be taken seriously, and far greater numbers should get educated about treatment and care.

What the Research Shows

In another study, researchers determined that pelvic floor muscle training (PFMT) can cure or improve symptoms of stress urinary incontinence:

Based on the data available, we can be confident that PFMT can cure or improve symptoms of SUI and all other types of UI. It may reduce the number of leakage episodes, the quantity of leakage on the short pad tests in the clinic and symptoms on UI‐specific symptom questionnaires. The authors of the one economic evaluation identified for the Brief Economic Commentary reported that the cost‐effectiveness of PFMT looks promising. The findings of the review suggest that PFMT could be included in first‐line conservative management programmes for women with UI.

And another study showed that favorable results from pelvic floor training would persist for at least 10 years:

If you are experiencing symptoms of urinary incontinence and want to make a change to improve your quality of life, then Kegel exercises are for you! 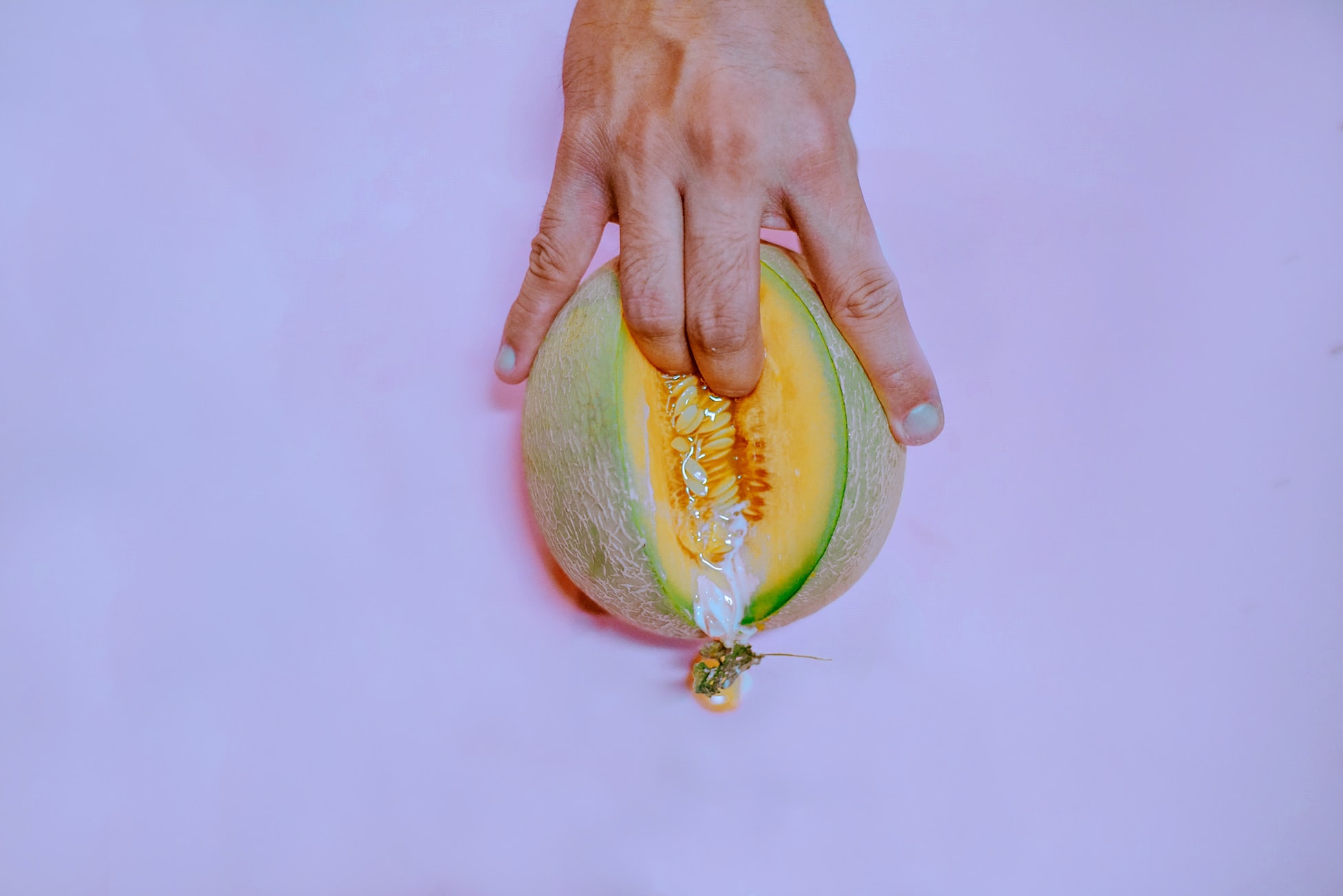 It has long been rumored that Kegel exercises can help women achieve better orgasms and achieve them more frequently. Now, research has an explanation as to why:

Pelvic floor muscle contraction plays an important role in the female orgasmic response. Women with weakmuscles who receive pelvic floor rehabilitation andstrengthen the muscles in this region notice a positive effect on their sexual life.

Essentially, stimulation of the Grafenberg spot (better known as the G-spot) is known to be closely linked to the female orgasm. By strengthening the muscles of the pelvic floor through Kegel exercises, the G-spot grows slightly in size, which leads to an increase in contact during intercourse. This increased G-spot stimulation leads to a higher number of orgasms in women.

Of course, sexual function is a very complex topic and we are only scratching the surface when it comes to pelvic floor research, but the data so far has been very promising — Kegel training can have a positive effect on your sexual life. 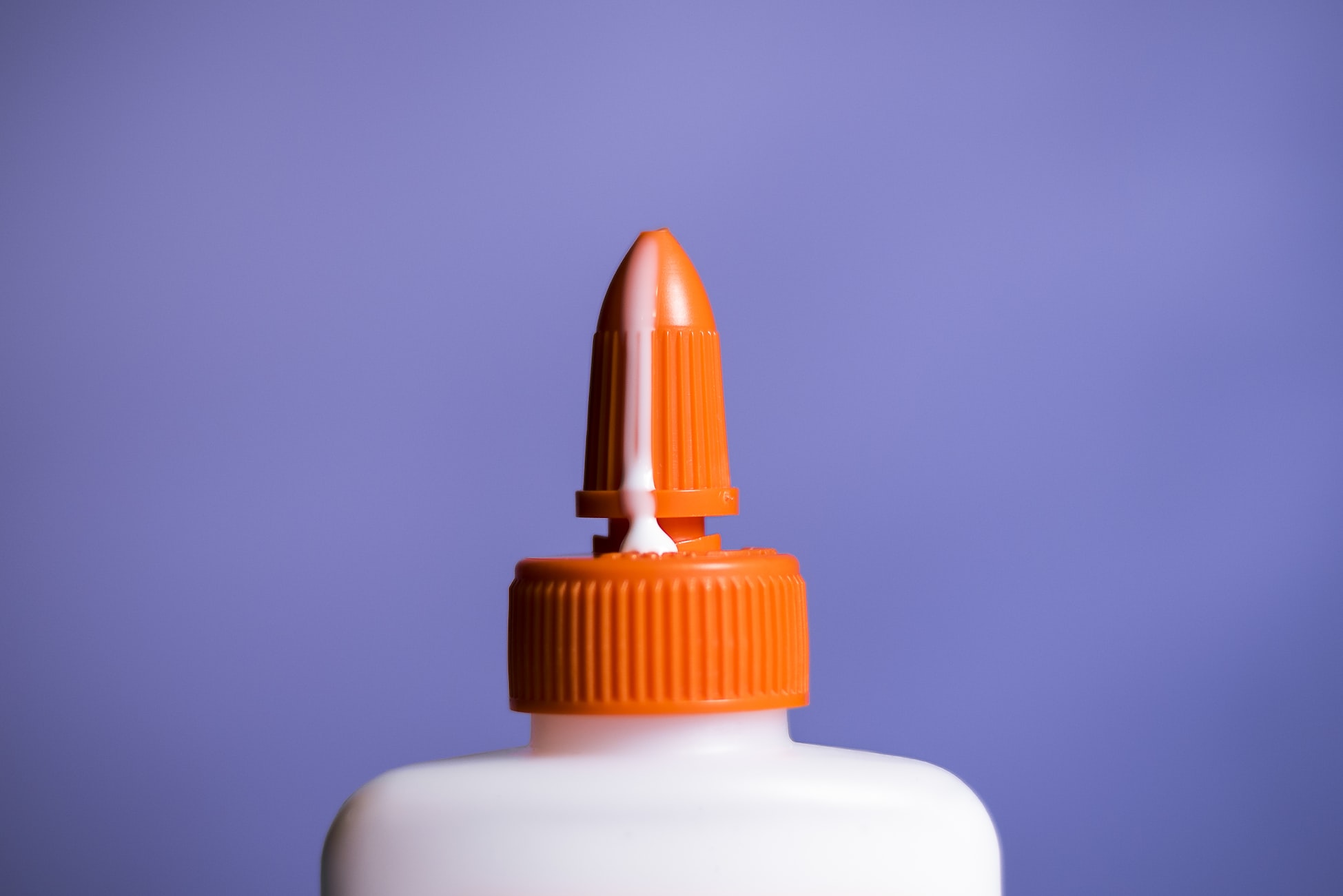 If you’re a guy, there’s a good chance you’ve experienced premature ejaculation at least once in your life. It can be embarrassing, but you’re not alone - as many as 1 in 3 men say they experience this problem at some time.

Premature ejaculation is categorized by the inability to delay ejaculation for more than one minute after penetration and is classified in two ways:

Over 20 sessions, the maximumP increased in erectile dysfunction aswell as in premature ejaculation (87% and 88%, respectively, in men with positivetrends).

In the present study, pelvic floor exercises led to an improvement in body awareness in all of the enrolled subjects, which could help them to develop more self‐confidence and a sense of control.

The data clearly shows a simple truth: Kegel training gives men greater control over ejaculation. It would be no surprise then to hear that men who conduct a regular Kegel training regimen lead happier, more satisfying sex lives. 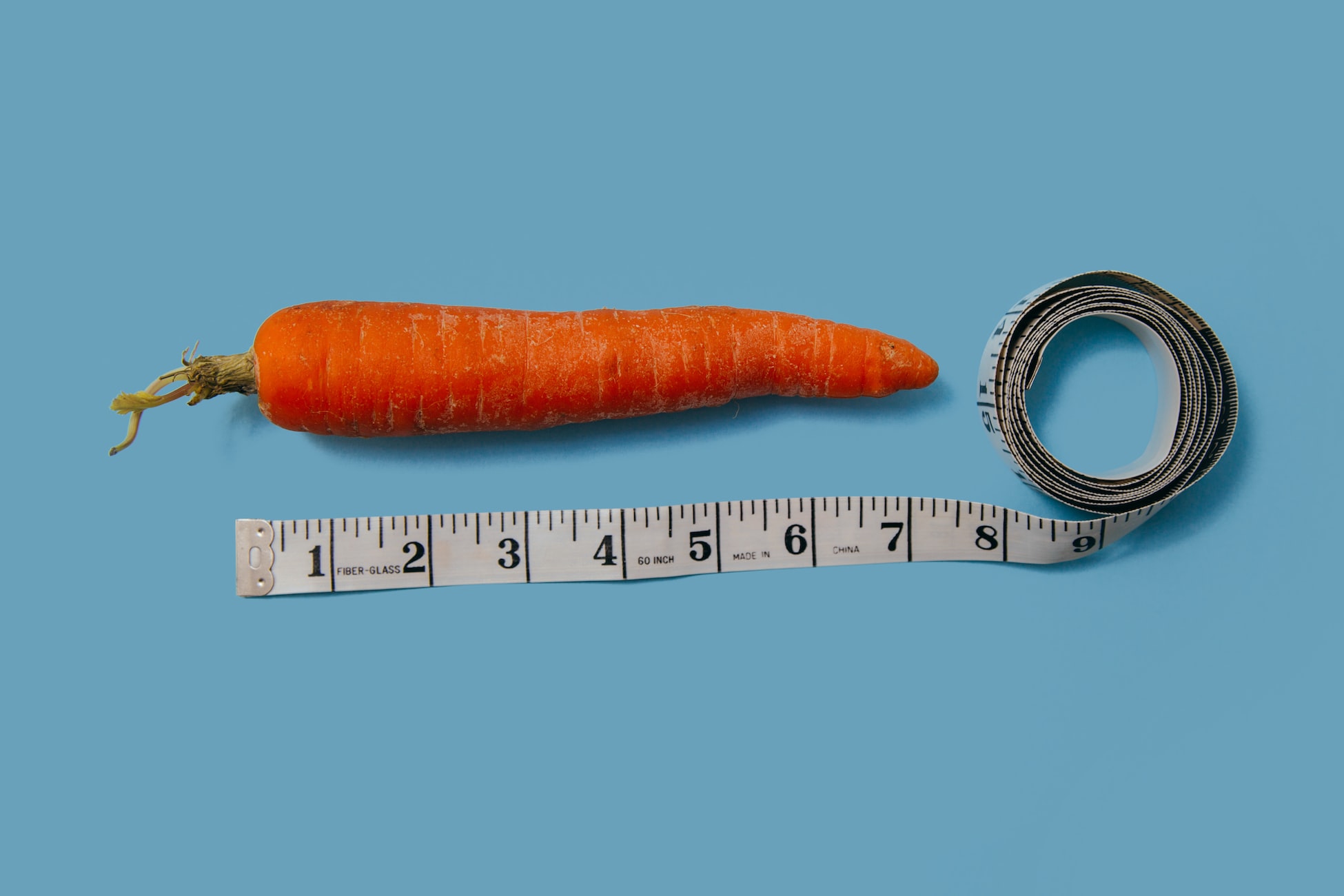 Arguably one of the worst sexual problems to have, erectile dysfunction (ED) occurs when a man is unable to get and maintain an erection firm enough for sex. It is estimated that around 5% of men aged 40 suffer from ED, and that figure affects up to 15% of men by age 70.

As with premature ejaculation, the causes of erectile dysfunction can be either psychological or physical. Some common known causes:

There are drug-based treatments that can treat ED, but if you’re looking for a natural approach, science suggests Kegel training may help. In a study performed in 2005, 55 men with erectile dysfunction underwent pelvic floor rehabilitation for three months, and 40% regained normal erectile function.

The present findings show that pelvic floor muscle exercises can improve erectile function. Men who improved reported the return of an erection on waking, which was evident a few weeks before gaining an erection sufficient for vaginal intercourse.

There have been several other studies that have shown similar results - Kegel training can help treat ED. If you or someone you know suffers from ED, first of all - open the conversation and talk about. Second, consider Kegel exercises. It may be the change needed to lead a more fulfilling life.

How to perform Kegel Exercises. Not for your mom.